Better qualify your leads and convert applicants into instructions.

Includes 300 leads, there after  leads are charged at 4p per lead

Includes 50 leads, there after leads are charged at 21p per lead

Respond to email leads before other local agents and win more business.

Includes 150 mins, there after calls charged at 4p per min

All accounts include 3 users, there after additional users charged at £16 per month

Yes, LeadPro is fully GDPR compliant. When an individual contacts your agency they have given consent for you to contact them back, LeadPro is simply the tool you use to respond to their enquiry. All data within your LeadPro account is owned by your agency and LeadPro will never under any circumstances access information within your account without prior consent.

How much does LeadPro cost?

You'll  find LeadPro pricing at the top of this page. We also operate on a 1 month rolling contract basis which means if at any point you decide to leave you can with ease.

Does LeadPro have an API?

Yes we do however it's only available for our valuation tool and to clients who are on the enterprise tier. If you have a specific API question we’d be happy to help, just contact our support team here.

Does LeadPro integrate with any other tools?

Yes, LeadPro is currently integrated with Drip, Many Chat, Bonjoro, Reapit and Jupix. We continue to add more integrations as we further improve the platform. You can suggest new tools for LeadPro to integrate with by clicking on the “Suggestions” button in the bottom left hand corner, when logged into the LeadPro dashboard.

After you’ve signed up you will receive an email which contains a verification link. Click on this link and this will activate your account. You’ll now be able to login via this page using the email address and password you provided during the sign up process. Please note that sometimes the verification email can end up in your spam or junk folder, so please check this if you do not see the email in your main inbox.

Does the instant valuation tool ask the vendor their selling position?

Yes, once the tool has provided an instant valuation we send the vendor a qualification questionnaire where we collect further information around their selling position.

"Most leads come in between 8pm - 10pm, with LeadPro we can instantly respond "

Plus many more agency brands, totalling to over 500 branches 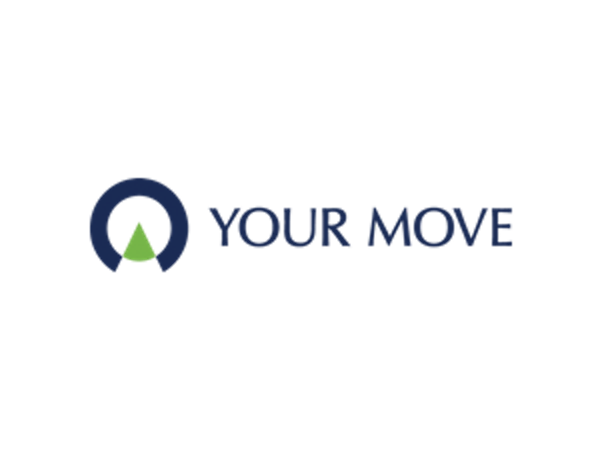 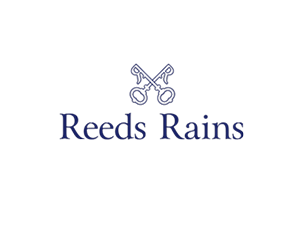 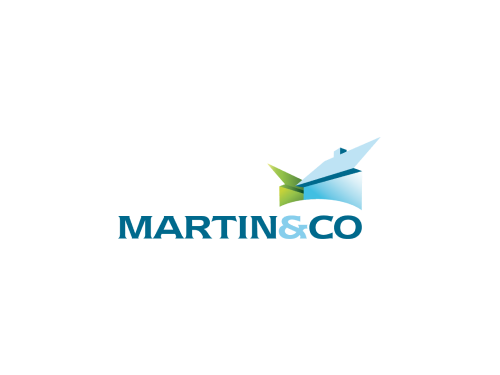 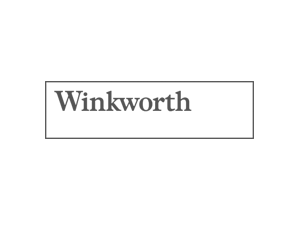 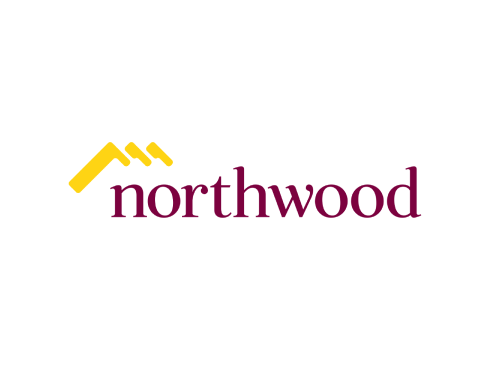 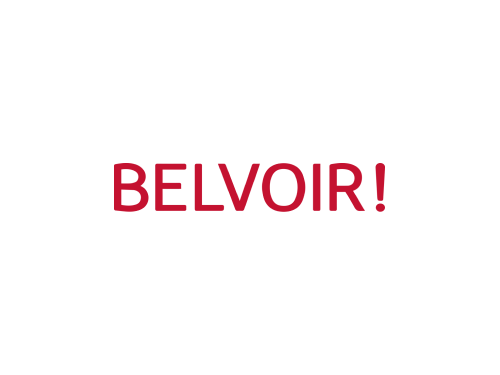 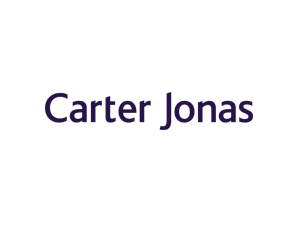 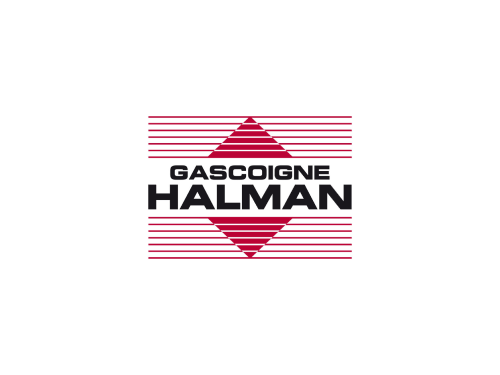